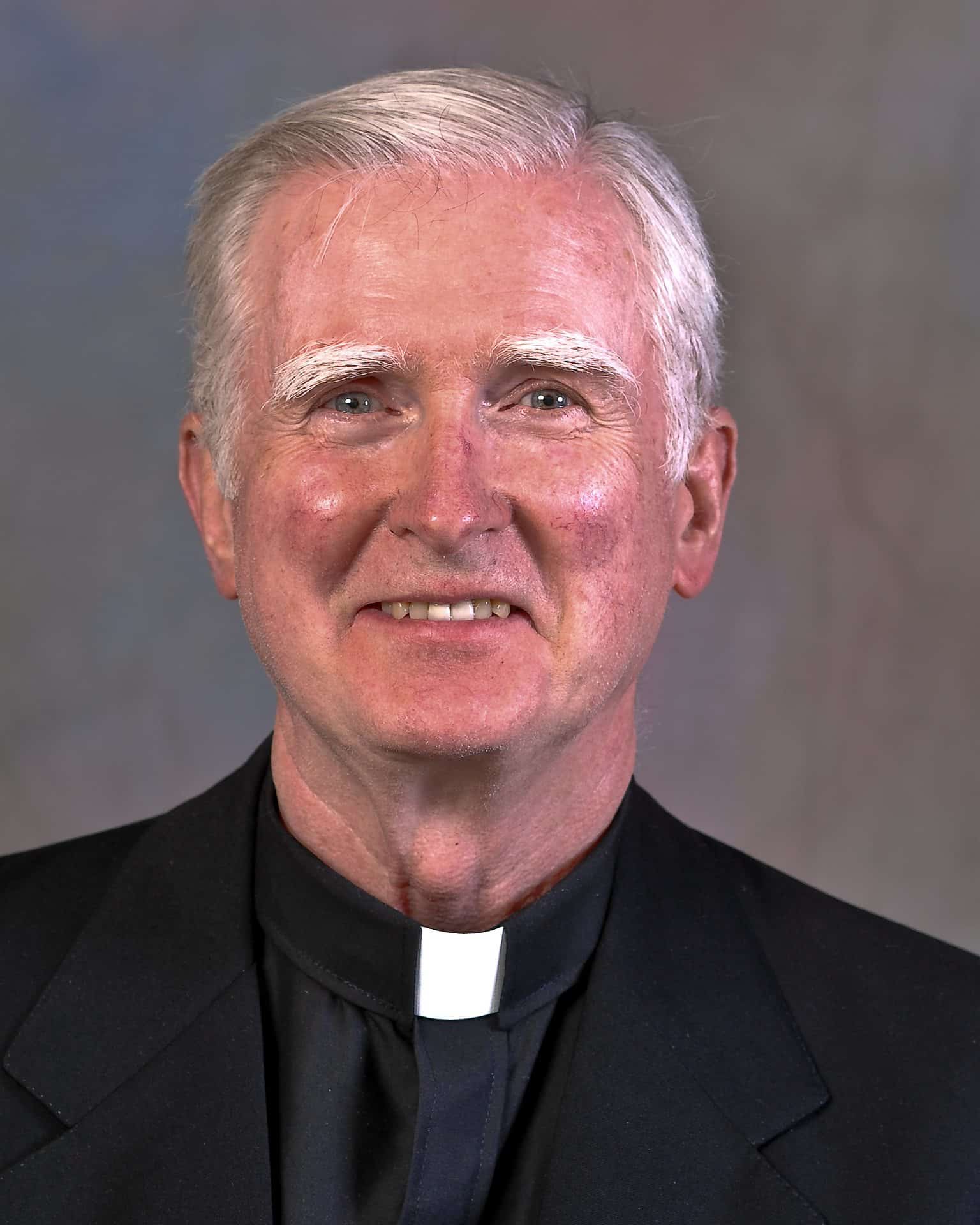 A Mass of the Resurrection was offered for Father James R. O’Gara, CSP, at St. Pascal Church in Chicago. Interment followed at Queen of Peace Cemetery. Father O’Gara died Aug. 8 in Chicago a the age of 80. He was a member of the Missionary Society of St. Paul the Apostle for 59 years and priest for 53 years.

Father O’Gara was born in Chicago on Sept. 2, 1933. He made his first promise with the Paulist Fathers in 1955, and was ordained to the priesthood on May 1, 1961 at the Church of St. Paul the Apostle in New York City.

Father O’Gara headed to New York City, serving at the Newman Apostolate at the Community College of New York from 1971-82.

Returning to his native Chicago, Father O’Gara served as associate pastor at Old St. Mary’s from 1982-92.